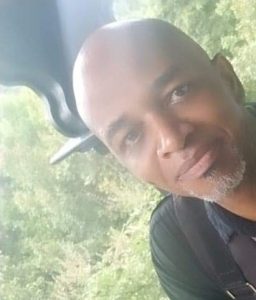 This is what happens when you leave melancholy children alone in the American South:  you grow actor/writer/singer/psychologist/swordsmen/gunslingers whose brilliance will go unrecognized in their time. You can’t throw a rock without hitting some variant of this (usually adding in LGBTQA) or a Baptist. Like that one magic mushroom in a field of cow pies, we all just wanna be special. 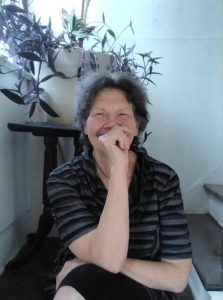 Cynthia is a lifelong student of philosophy but has enjoyed many incarnations in just one lifetime, including serving in the American Navy and as a cross-country trucker, (Hammer Down!) as well as the chair for innumerable debates in the USA. In a single induced meditation, Cynthia once encountered a hyper real transcendental event comparable to those experienced by those having a Near Death Experience. Despite the quasi-spiritual nature of that experience, Cynthia remains authentic, and not obnoxious like so many other enlightened types. This one encounter was profound enough to have informed every moment since and has filled her with a deep unassailable love of all phenomena and beings. In short, she’s a bit of a bloody hippie, but nonetheless acquits herself well in debate in a very lean and secular way. She is beloved of all her co content generators at Radio Hydrogen, especially Rusty, who in-between regular tantrums and flip-outs, sets aside time for Cynthia to co-brainstorm shows and plot to save and augment the world. 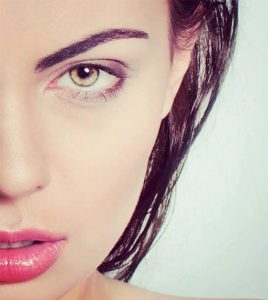 As a Transhumanist I believe humans can move beyond current physical and mental limitations, and I see technology as a major way to improve the world and empower humanity.

Believing in a divine power of a human being, nevertheless, I acknowledge we might have stepped too far in relation to other forms of life. 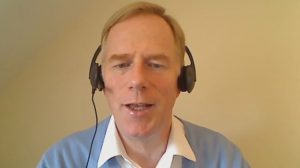 David Wood is the chair of London Futurists and on the Humanity+ board of directors. He is a futurist. 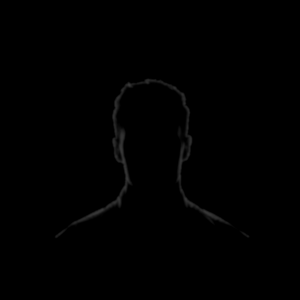 With Chris, there is Radio Hydrogen.  He handles all the tech, not just the computers, but also the FM transmission tech of the Aussie radio stations that Radio Hydrogen partners with. Chris also handles all the legal stuff, keeping us out of trouble.  He has dined out on the rumours about him being a man-in-black beyond government who has primed hundreds of stations in Oz for the collapse of civilisation to serve as a propaganda network for control or restoration.  How true the rumours are, is a matter for after dinner conversation and starlit beer.  What you can take to the bank, however, is that Chris is the driving inclusionist humanist force responsible for positioning Radio Hydrogen into the role of facilitator of wellbeing and wonderment for ALL!  Chris (The Bear) is a workaholic and does have an air of mystery about him, never fully committing to an opinion on anything other than an unassailable belief in the future. He’s a dreamer with a low centre of gravity with infinite vistas.  At least buy him a tinny. 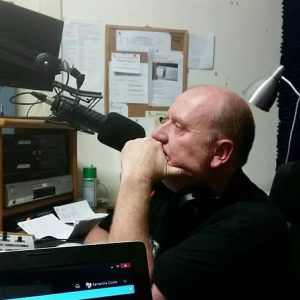 Rusty is our well-travelled and well-versed correspondent.

Heading program development for thought and brain enhancement shows that do not need scalpels, we are very excited to have him on board.

“We aim to get everyone across the line together” ~ RB 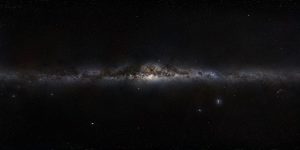 Craigy trained at the Central School of Speech and Drama and has in recent years broken into the field of book narration.  He’s half English and half Guernsey with all the genetic and cultural ingenuity his mixed heritage affords.  He’s no dunce with the pen either, aside from generating ideas for Radio Hydrogen, he has just completed his first ‘Actionable Social Innovation Fiction,’ novel, “Everyone Should Get It First,” a fictionalised account of the genesis of Universal Basic Income on an English council estate where he co-wrote a Christmas single that was actually involved in a rock & roll betting office swindle (2015) placing the unknown song alongside Slade, John Lennon and the Pogues in the bookmakers.  Craigy is almost uniquely monogamous with his wife and fellow Hydrogen futuresmith, Sara, of a million years and is a dedicated dad/stepdad, not that such distinctions mean anything to him.  He has done nothing to earn his good looks, however he did deliver his own daughter, Amy (Chops), so I suppose that has to count for something.